At the very beginning of the life of this great genius, on the night of July 10, 1856, Smiljan and its surroundings were hit by an unprecedented storm, with a thunderstorm and the light of hundreds of lightning bolts. Shortly after the birth, his mother Georgiana (Đuka) said: ‘He’s going to be a great man, a man of light!!!’.

On July 10, with extraordinary lighting effects, the laser show marks the birthday of the great genius, Nikola Tesla, and it’s called “Tesla Power of Lights”. All the buildings in which Tesla lived and worked are especially lit in the evenings. 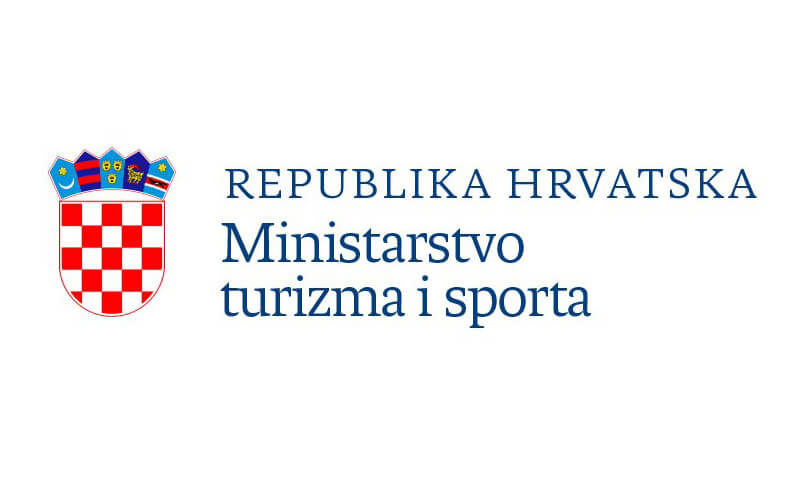 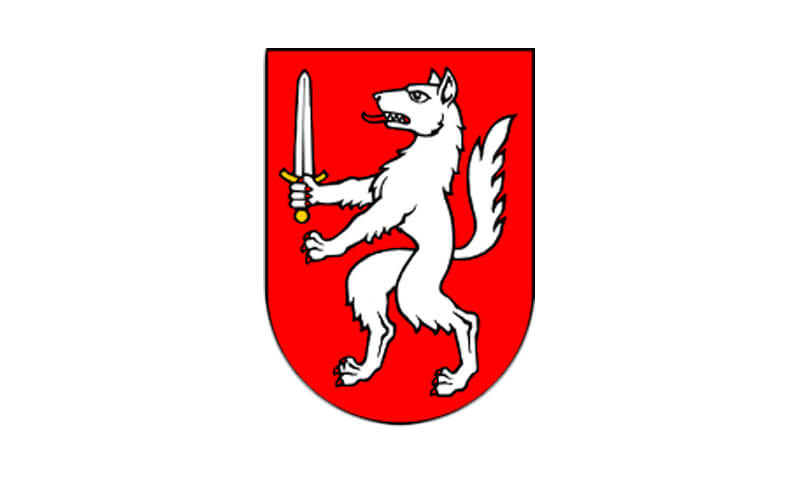 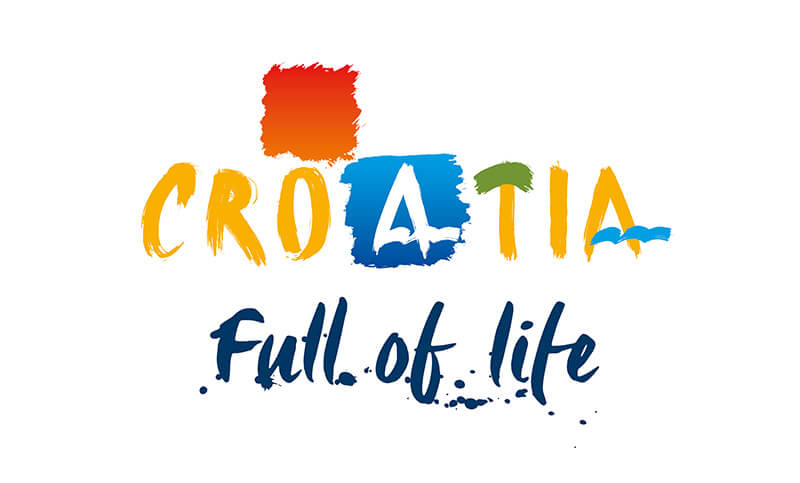 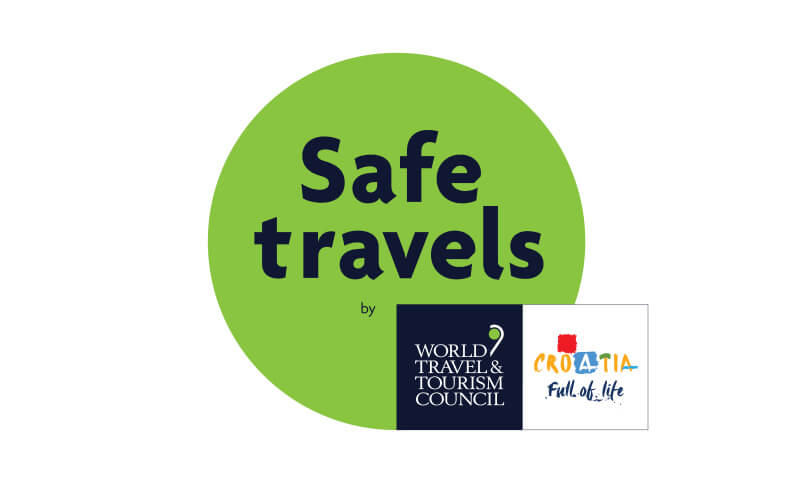 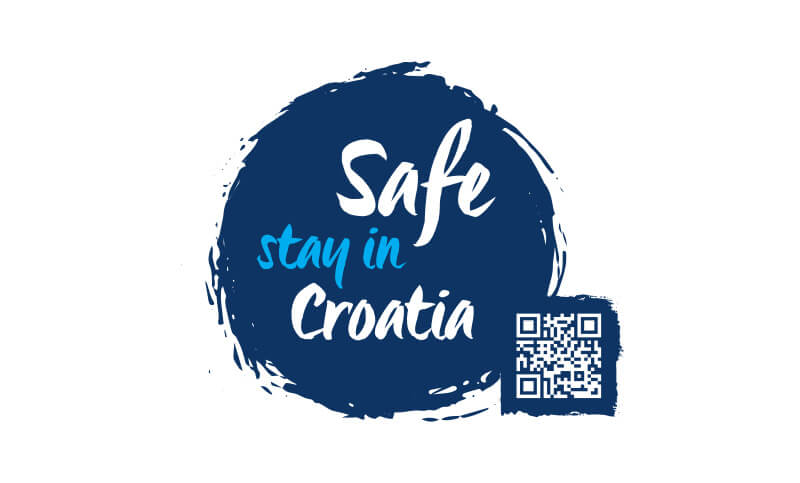 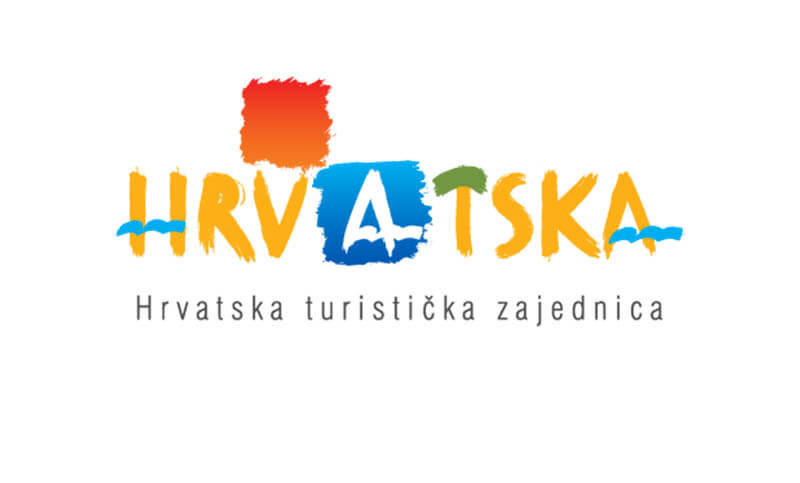